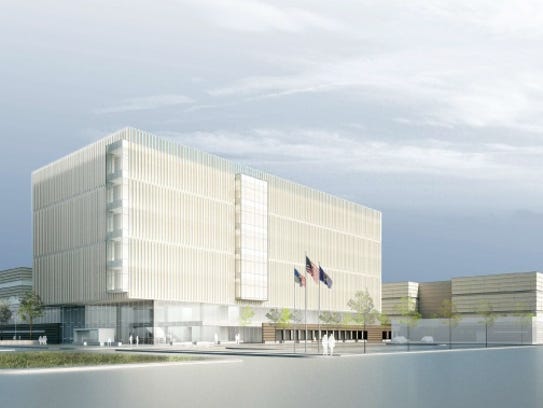 The justice center is to be built on a property at the Interstate 75 Service Drive and East Warren. It will house a 2,280-bed jail, sheriff and prosecutor staff and administrative offices, criminal courthouse and juvenile detention facility. It’s expected to be completed by summer 2022.

County officials note key components of the deal must still be signed off by the county’s commission and building authority.

The announcement of the deal was made Wednesday at a press conference held by County Executive Warren Evans.

“We made the best of a tough situation and have a definitive path forward to address the failed jail project. It’s been an albatross for the county for far too long,” Evans said in a statement. “At the end of the project, we will have an entirely new criminal justice complex, and most importantly, the county’s construction costs are capped. We now know what we are going to pay and can budget accordingly. That better positions us to tackle other facilities and infrastructure challenges beyond our jails.”

“This agreement is an outstanding example of Detroit 2.0, where the public and private sectors partner together in a smart, cooperative and optimistic manner to find and implement the best outcome possible,” Gilbert said in a statement.

“The solution here not only fixes significant mistakes of the past, but at the same time delivers to the county a completely new, ground-up criminal justice center, in addition to resulting in a large, mixed-use development on the former proposed jail site.”

Late last year, Detroit’s City Council approved a land swap deal with Wayne County on the city-owned land near I-75 and Warren so that the county could allow Rock Ventures to build on the site. In return, Detroit is to get the shuttered American Motor Corp. headquarters on Detroit’s west side.

That swap was a key piece to the proposal by Gilbert, chairman of Quicken Loans, to build the jail on Detroit Department of Transportation property on East Warren under the condition that Wayne County acquires the land from the city.

“The Wayne County Commission is prepared to carefully examine all aspects of this proposal and decide whether it is in the best interests of the people we represent,” Wayne County Commission Chairman Gary Woronchak said in a statement. “I am encouraged that an agreement finally has been reached between Rock Ventures and the county administration, and I appreciate the intense and detailed work it took to get us to this point.”

In exchange for the complex, Rock Ventures wants to use the unfinished jail site on Gratiot in Greektown for a mixed-use development that has yet to be determined.

In April 2016, Gilbert and Detroit Pistons owner Tom Gores announced their desire to build a 25,000-seat Major League Soccer stadium on the jail site as well as retail and residential units, a hotel, covered parking and plazas. The planned for the soccer stadium was later scrapped in favor of using Ford Field to host MLS games should Detroit be selected for a franchise.

Wayne County started construction of a $220 million jail on the Greektown property in 2011 under then-County Executive Bob Ficano. The 2,000-bed project near the Frank Murphy Hall of Justice was later halted in June 2013 amid $100 million in overruns and charges of corruption.

About $151 million was spent in construction, acquisition and design of the jail, with much of the work done underground, according to officials. Since then, the half-finished jail has sat unused at the cost of $1.3 million a month, county officials estimate.

The agreement with the county also allows Rock Ventures to collect $30 million in parking revenues from parking sites around the new criminal justice center — further profits would then go to the county. 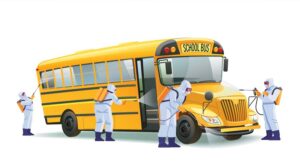 Clean schools are a vital part of the learning process. Most individuals function better in a clean, welcoming, environment and students in the classroom are

Walmart has been testing autonomous floor-cleaning robots in five of its stores, LinkedIn reports. 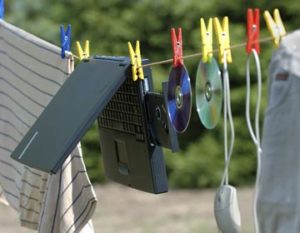 Proper care of your office equipment will keep your business running smoothly. Regular maintenance may reduce maintenance calls for your computers, printers and fax machines. 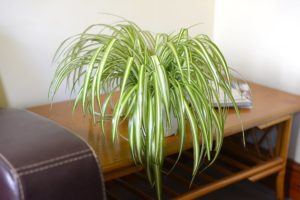 Plants in the office 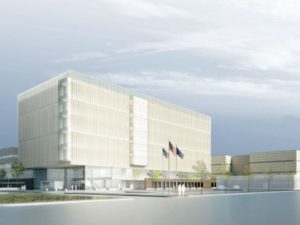 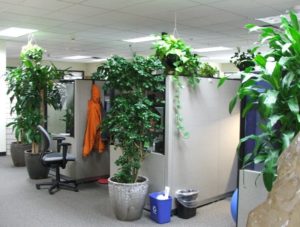 I wonder what is more unwholesome: the common air form the outside (perhaps a busy street) or the air in the office where many people 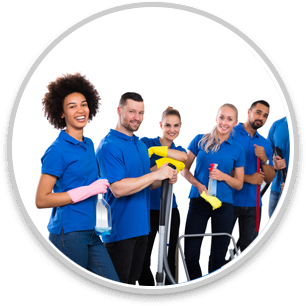